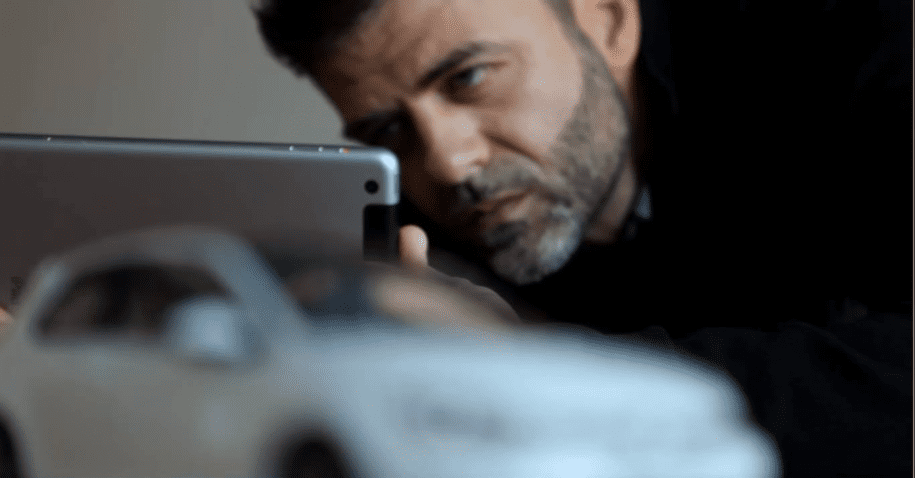 Inglobe Technologies recently released a new version of its popular AR-Media SDK, now available as version 2.1.0.
New sophisticated features, alongside with bug fixing and general improvements, are now implemented into the SDK in order to satisfy even the most demanding developers, willing to create memorable augmented reality experiences.

This is a new unique and exciting feature of the AR-Media SDK, which enables you to recognize multiple objects at a time enabling the respective contents at the same time.
Multiple object tracking works with 3D objects as well as with planar images and a mix of the two.
New advanced augmented reality experiences are now possible thanks to this feature.

Camera performance on some Android devices has been improved and made much more smooth.

AR-Media SDK API documentation is now complete and exhaustive. Check it out.

Even though only available upon request, by the moment, the SDK will soon include a specific support for Samsung Gear-VR, enabling the creation of applications which can run on such device in Augmented Reality mode!
This feature has been deployed in a relevant project in which we recently took part in the field of cultural heritage enhancement.